Islamic Relief seasonal programs, especially the Ramadan program is being implemented targeting the needs of the communities living below poverty line, and this program complement and contribute to achieving the strategic goal of the humanitarian response plan for 2018-2021.Islamic Relief embarked upon the implementation of the Ramadan project as soon as it was launched in 1984.  Although the project is considered a seasonal project, it represents a part of the backbone of IRW’s emergency relief activities. Since the launch of  Islamic  Relief, this project has benefited over 10,000,000 people over the world.  The project offers immediate help in the form of food packets to those in the greatest need.  Over the years, IRW has developed these projects so that they are more integrated within its ongoing development and rehabilitation program. 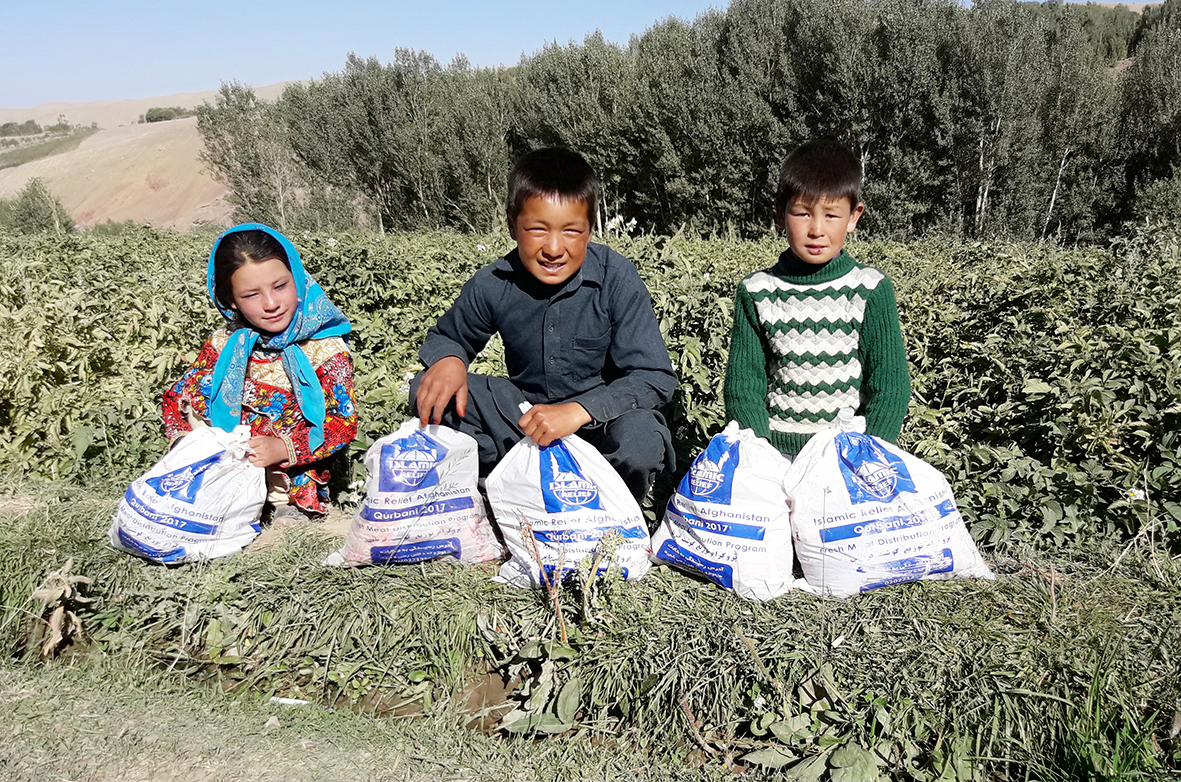 Islamic Relief has designed its Qurbani Project to enable those who can afford to offer the sacrifice but prefer it to benefit the poor, to donate their Qurbani to the poor and needy. The project involves the distribution of fresh or canned meat packets to the most vulnerable people –  women,  children and the elderly; or those affected by natural disaster or armed conflicts.    Each meat packet distributed contains a sufficient amount of meat (5kgs on average), for a family of four (seven – in South Asian context) for one week.    Each meat packet is designed to consist of fresh or canned meat that is appropriate and acceptable for the dietary culture of the region.

Islamic  Relief  Afghanistan  (IRA) has been regularly executing the Qurbani project as a part of organizational mandate every year. The project is restricted to the existing operational areas with a view to strengthen the existing bonds with communities and to complement the on-going projects for generating consolidated impacts. 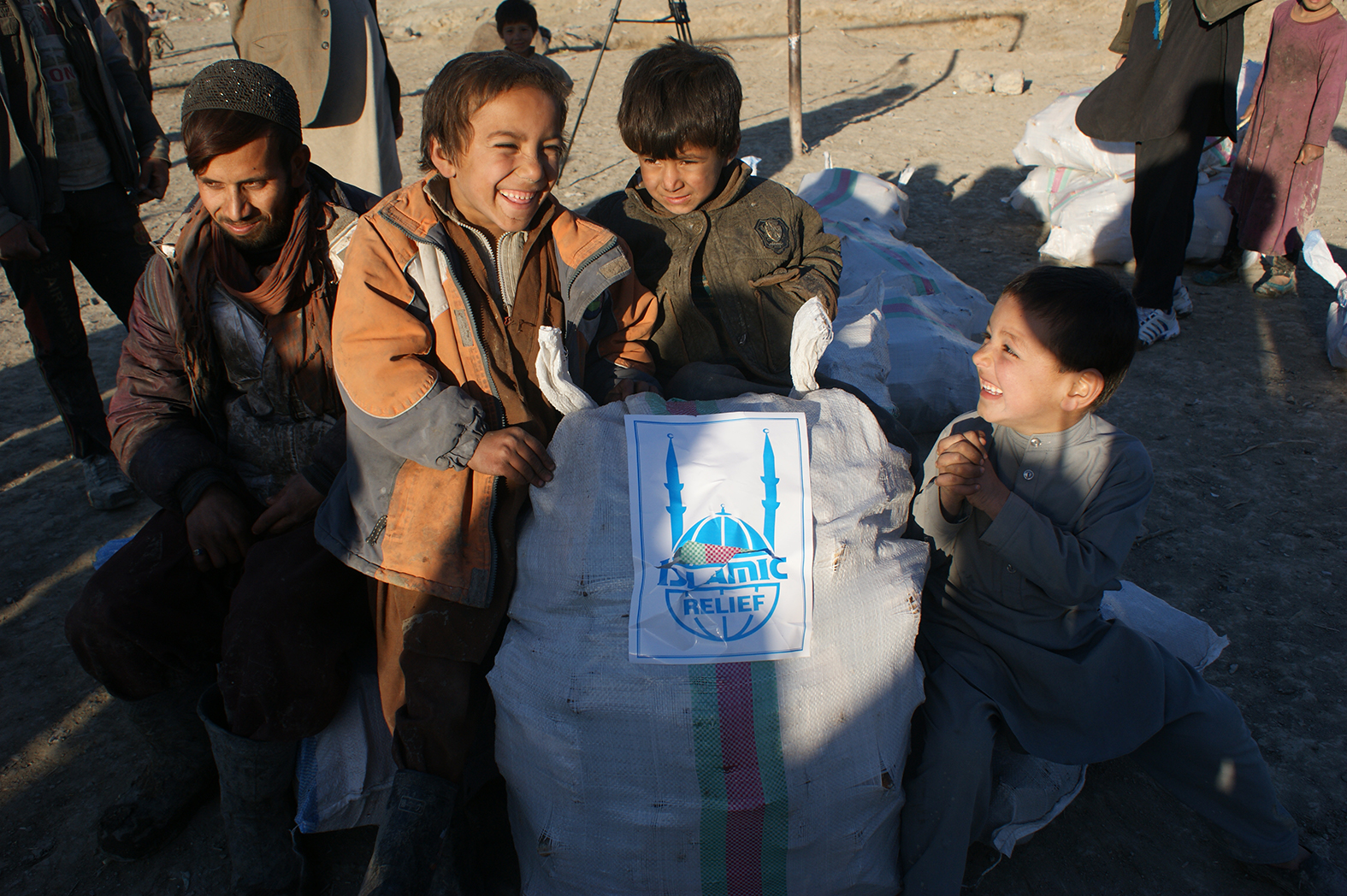 Islamic Relief Afghanistan as part of its country strategy, annually provides assistance to vulnerable and poor families in winter though winterization program. Each year the winterization program is implemented according to the country humanitarian context and keeping HRP and HNO in mind. For the last two years winterization project aimed at helping the IDPs, Returnees and poorest vulnerable families of the communities who were not just deserving to be supported but really needs to prevent them from suffering during the cold winter. Each year the project provide heating material (Firewoods), food items and Blankets to more than 4000 poor eligible target beneficiaries who have been displaced of internal war from different provinces and currently living in Kabul, Bamyan & Nangarhar Provinces in very hardship and facing difficulties in surviving the winter.